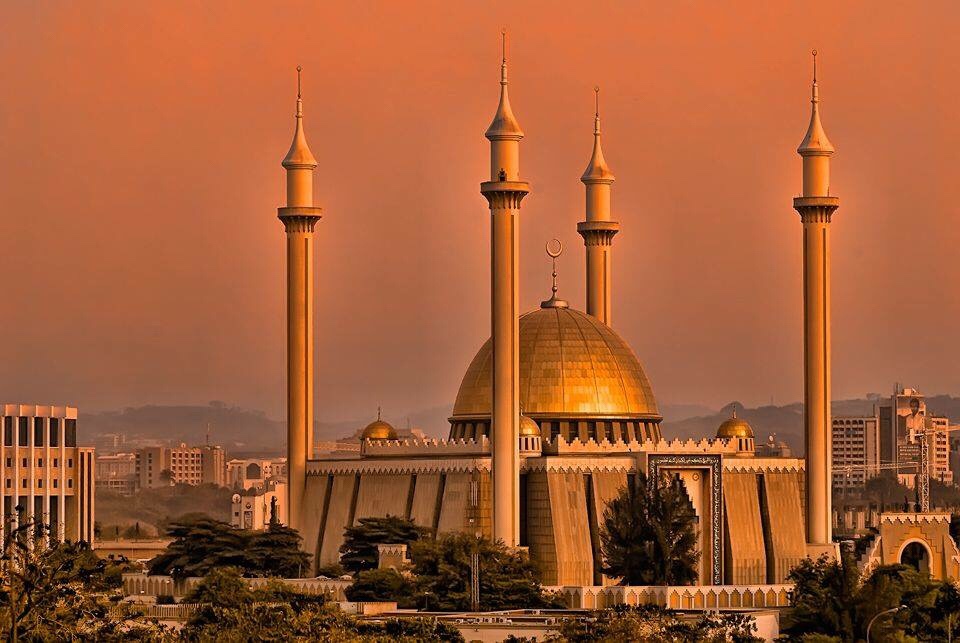 After having witness the blunders of modern salafi attempts in fiqh, that being the approach to extract (make istinbat) of scriptural texts, I have long arrived at the opinion that anyone who wants to be a student of knowledge or even to approach knowledge has to learn the basic fiqh of a given madhab of choice. This approach is typical to madkhalis, albanites and the rest of the ahli-hadiz movement.

There are two main reasons to why this is so.
Firstly, Distribution of Fatwa From Hadith Directly
The atmosphere of “extracting rulings” that madkhalis are guilty of by simply reading a hadith. In short, giving a fatwa directly from a hadith. The deception behind this is that the “hadith is giving the ruling” not realizing that the shariah is NOT determined in this matter as defined by ahadith from the Messenger ﷺ in his advice to Mu’adh bin Jabal رضي الله عنه.

This is the pinnacle aspect of the blunders of madkhali fiqh because the issues involved in the extraction of hadith range to almost a dozen issues, all of them ijtihaadi

1. the conglomeration of ahadith on a given subject.

What do I mean here? It is a common practice of people infected with la madhabi fiqh to open up a copy of Bukhari or Muslim, search the directory for the topic they need a solution in, and then look at some ahadith in that section of the book, and then see which hadith accords to the exact issue they’re trying to find an answer to, and then “roll with it” as we say here in America.

Firstly, one of the requisites of extracting a ruling from ahadith is to compile ALL of the ahadith of that particular subject. So if its about the type of zakah given, then all of the 2 or 3 hundred ahadith have to be compiled.

Since this requisite can only be accomplished by the muhadith or a faqih who has the material, this pretty much exterminates madkhali/ahli-hadiz method of fiqh in action.

After having conglomerated all of the ahadith that is needed to have the “overarching overview” of the subject. NOW COMES the tools of ijtihad

a. which proofs were abrogating or abrogated. Hence a a person infected from madkhali fiqh would have no idea that the hadith he is reading was actually abrogated, and reading the sahih collections DO NOT OUTLINE such information in such printed editions.

b. which ahadith imply a general inference, and which ones delineate into a specific tangent. (Khassa wa amm).

Performing this task requires solidified knowledge of the arabic language.

d. having knowledge as to the reasons that a particular hadith was revealed (asbab)

Adding to all of this, weighing the wordings of the ahadith to the Qur’anic views on the topic. Hence this requires knowing ilm tafsir.

It also requires knowing extensive history of the era as it is essential to contextualizing hadith literature.

All of these tools pertaining to hadith extraction are bereft of any madkhali fiqh.

Secondly, The application of Fatawa

This is the next big corruption of fiqh I’ve noticed about all of la madhabi fiqh, and it is more inclusive to most of the salafi movement in western lands. So this includes islamqa websites of Shaykh Salih al-Munajjid, and others. This as well includes the entire anti-salafi movement amogn sufis and Ash’aris as well since most of them operate their fiqh perspectives from such ahkam based avenues for their everyday fiqh.

Why? The framework of fatawa is based on the data and data processing of the mufti (the one authorized to give a fatwa), and more importantly, the presentation of that data by the mustafti (the one seeking the ruling i.e. the lay person, or someone who does not know)

Hence, the qa’ida here is that the mufti gives a fatwa to the mustafti BASED UPON THE CONDITIONS OF THE MUSTAFTI. In other words, the ruling given is affected by the condition of the individual (mustafti). That is why one act can be halal for a person by which that very same act can be haram for another person.

This reality identifies the misguided notion of utilizing fatawa gained from a website and utilizing it as your own code as an application of your fiqh in your life.

Secondly, THEE primary objective of fatawa has nothing to do with the laity. The books of ahkam, according to what I’ve learned from my ustadh, is that the books of ahkam are used BY STUDENTS OF KNOWLEDGE ALREADY TRAINED IN THE ART OF IJTIHAD AND USOOLUL-FIQH. What was the purpose? These students are tested by the alim to review the fatawa of a book. Its interesting to know what was the purpose of fatwa books in the first place. We were informed that the students read the fatawa IN ORDER TO UNDERSTAND HOW that particular mujtahid arrived at his ruling,  and to see how the mujtahid applied the rules that they have just learned by the shaykh, in action.

So fatwa books or databanks, websites, etc, having nothing to do with lay people searching a topic, reviewing the answer of the mujtahid, and then applying it upon themselves. It serves some good as mere cognizance of issues, and some rulings COULD apply, but the majority of rulings given to people are SPECIFIC TO THAT INDIVIDUAL ALONE. In other words, the same shaykh that made something halal on the person your reading the fatwa about can make that same issue haram upon you BASED ON YOUR CIRCUMSTANCE.

So in my view, seeking the fiqh of what to do from fatwa databases is just as much erroneous as the first issue highlighted above in trying to arrive at the end of a matter by merely searching the hadith that best matches the topic.

3. The next problem of this la madhabi fiqh is the fact that the exportation of fiqh to madkhali circles have been pigeon-holed to “aspects” of hanbali positions or other predominant positions. In other words, its a shake n bake DIY framework of assessing what rulings the individual finds to his or her liking. However, the primary force of this approach is mainly based on the fiqh al-muqarran movement championed by Sayyid Sabiq رحمه الله , and other shaykhs followed suit in this endeavor. It does have its advantages and I’ve highlighted them elsewhere on the multaqa forum, but should not replace the traditional forms of acquiring how the Muslims have originally gained knowledge of the basics of the shariah in their lives AS STUDENTS OF KNOWLEDGE. For the laity, they simply ask those who know and who they feel comfortable, qualified, and have a genuineness in their approach. As for students, learning through the frameworks of a madhab is much more uniform in terms of coming out with a clearer vision and knowing how to approach and understand variances in opinions.

And this is primarily the problem of madkhali fiqh on this particular aspect, the inconsiderate and often times intolerant nature of madkhali fiqh approaches where stances differing from their own is not viewed as
a. inter-ijtihadi outlooks to understanding the nusus (texts)
but is rather seen as a
b. sunnah vs bid’a issue. Hence the “manhajification” of fiqh whereby views not in accordance of their own madkahli views are understood specifically as corruptions and bid’a for which are invalid. This is the most abrasive aspect of madkhali fiqh which is their universal application of sunnah or bid’a on virtually every fiqh subject known to us.

4. The next problem of la madhabi fiqh, and is more problematic than the previous, is the typical massive divergence between statements (fatawa sayings, etc) and the context that brought about such statements.

A common fiqh example of this lack of contextualization are for example, the following three issues
a. saying Jumu’ah Mubarak
b. shaking the hands after the salah
c. raising your hands in du’a after the salah

Typical madkhali fiqh protagonists on these subjects would basically read what Shaykh Fawzan or what other 3 or 4 scholars said on the topic, and then classify it as an end all and be all of the entire issue and have declared its application as outright bid’a full stop.

Such madkhalis will not even ascertain the context of what these scholars have said these statements in. They won’t even try to figure out that these same scholars did NOT regard performing these acts in and of itself as bid’a. They won’t even bother to ascertain that the essence of what these scholars identified as bid’a, was the issue of applying these actions as permanently fixated actions at a specific fixated time. When voluntary actions of worship are done nonchalantly, they are not only permissible and acceptable, they are generally regarded as mustahab. Its when nonchalant actions of worship are then specified into times and forms in which the infringements to the realm of bid’a come in, and it is from this angle of approach that those shiyukh have spoken about these issues.

5. The last aspect is the awkwardness of madkhali fiqh by which the followers of Madkhali and this fiqh even differ from the scholars they claim to follow, primarily the contradictory reality that they themselves don’t aspire to follow a madhaab in fiqh, but the scholars who they claim to identify with, predominantly see themselves as followers of the hanbali madhab.

From Shaykh Fawzan to Bin Baz, or from Ibn Uthaymin to Shaykh Salih aali Shaykh, and mostly everyone in between, are hanbalis.

Such madkhalis retained their Jordanian influence from the influence of Shaykh al-Albani and his students of having no madhab, abandoned them for absolute corruptive reasons, and followed the saudi ulema retaining their la madhabi traits.